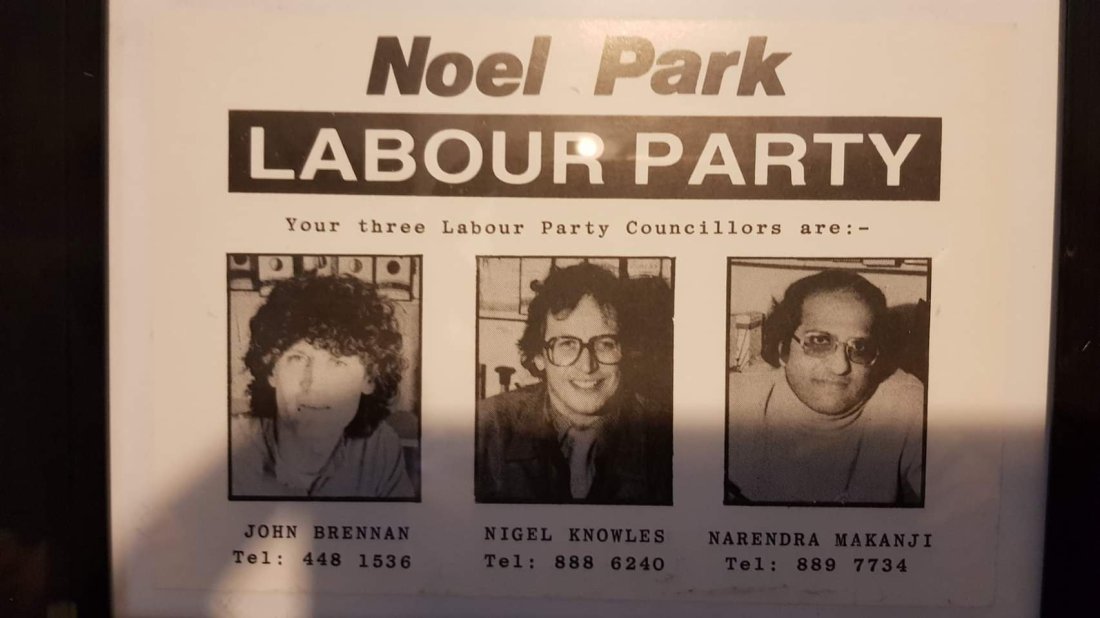 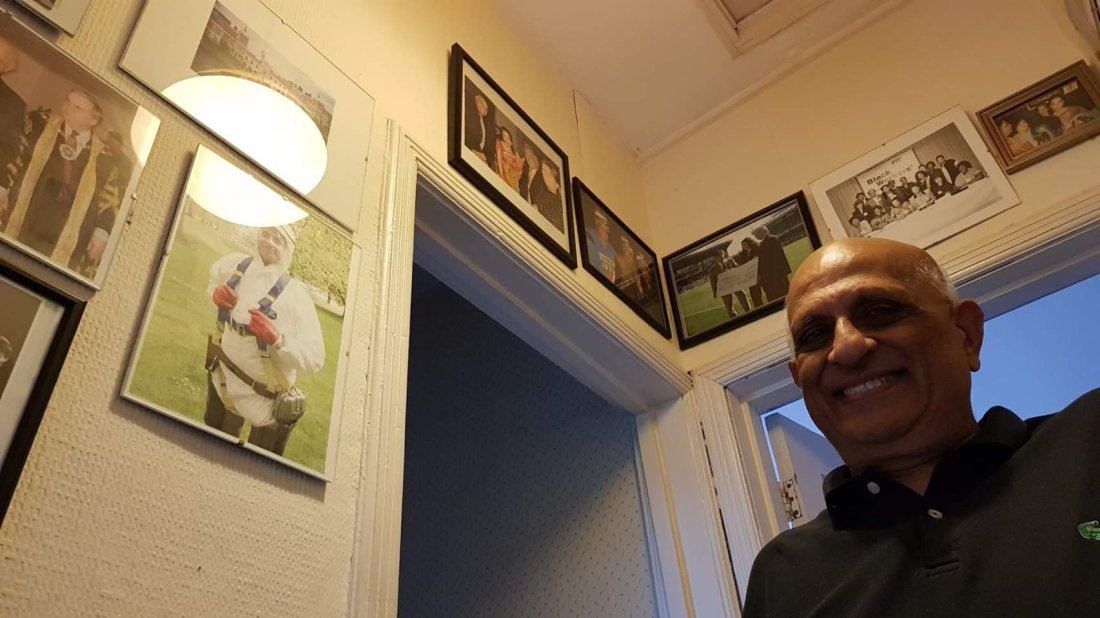 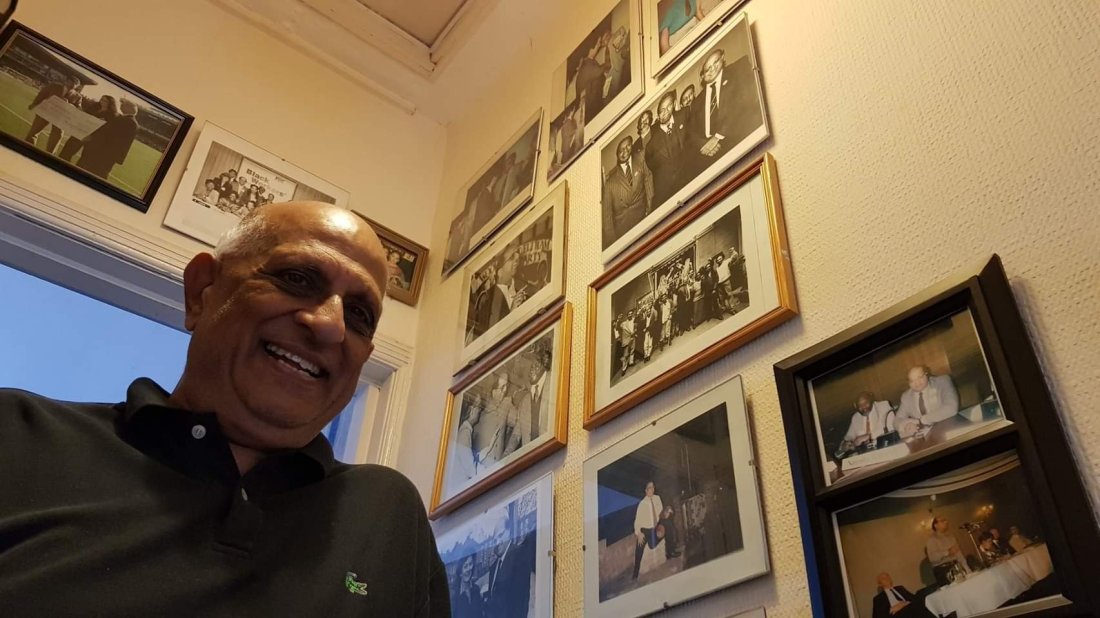 Narendra’s house was like a little museum. He had photos hanging on the wall depicting all the great struggles and campaigns of which he had been a part from anti-apartheid movement to anti racism activism.

He always had a lot of time for political novices like me. I took these photos during a visit to his house. His house was the de facto committee room at every recent election. I will miss all the long chats I had with him and the great advice he used to give me.

During the 2018 local election campaign, I went to put up a Labour garden stake outside Narendra’s house. From the archives in his house, he gave me two big posters of Stephen Lawrence and Rahimullah Aramesh who were both brutally murdered by racists. I helped to auction them off at the Haringey Stand Up to Racism fundraising dinner.

I will certainly miss going to Narendra’s house to see what hostoric documents lie in his treasure trove. I hope we can archive the documents in his house for future generations to see. The struggles against racism in which Narendra played a key part in the 70s, 80s and 90s are again relevant today. And we must carry on that fight.